PM Gati Shakti digital tool may be opened for public use 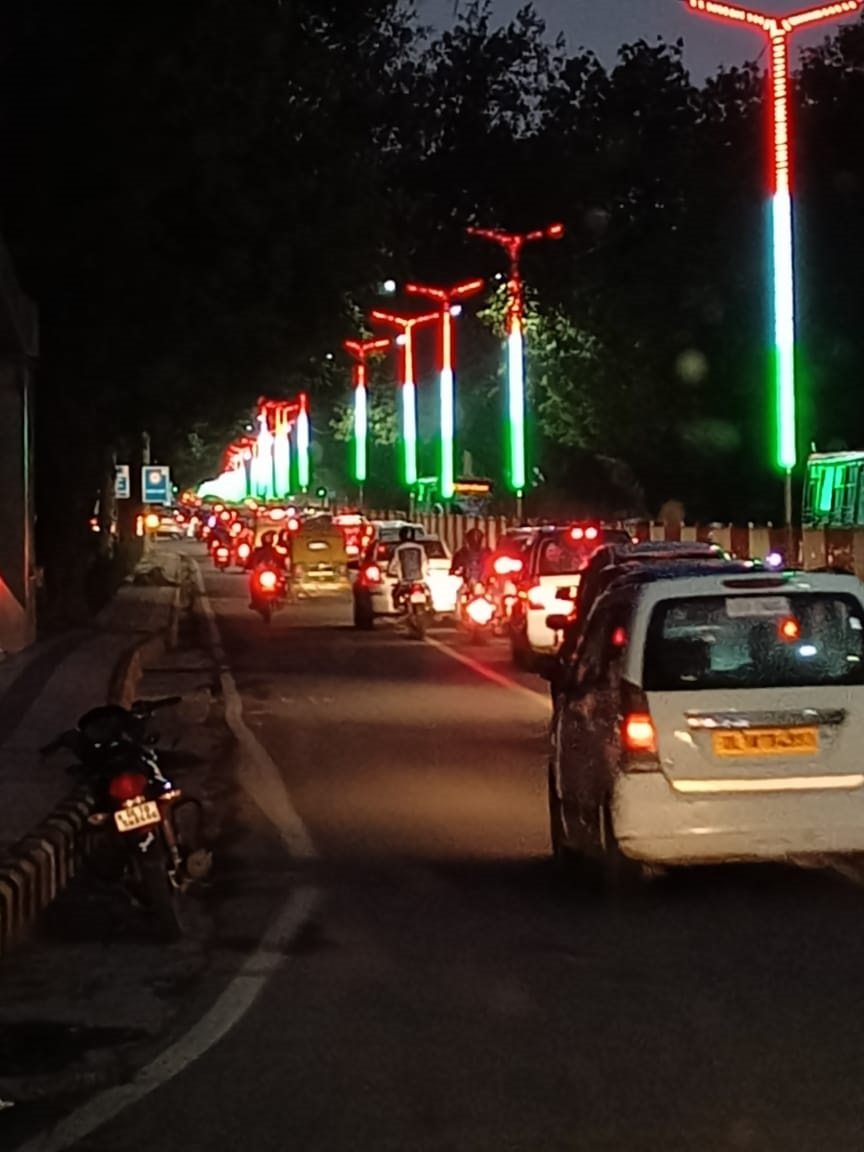 In times to come, the key digital platform of Prime Minister Gati Shakti—akin to a made-in India Google map that is expected to carry much more granular details in real time—may be opened for the citizens to access and use, according to government officials in the know.

“While it is not fully clear which level of information will be made public, the broad line of thinking is that common people should also be able to benefit from the PM Gati Shakti tool. If large parts of the tool are thrown open for people, it can empower them to make many informed decisions, including selling and buying land at prices based on the promise of upcoming development in their areas. Real estate transactions will become much more transparent, as everyone will have access to the same information,” said one government official.

This marks a shift from the current broad understanding of the tool, which has been designed for various ministries to coordinate and plan infrastructural development of areas in a holistic manner. “A technology platform has also been prepared for every megaproject so that every department has accurate information on time,” said a government statement on Gati Shakti released on October 25. This digital portal is a critical aspect of Prime Minister Gati Shakti National Masterplan, which aims to develop transport infrastructure in India in a coordinated fashion that connects production and consumption centres and slashes the cost of logistics.

The Gati Shakti Masterplan aims to track sector-specific developments by integrating 16 ministries in a joint committee to implement and monitor Rs 100 lakh crore of investment across different modes of infrastructure such as the country’s optical fibre cable network, renewable energy sources, gas pipeline network, cargo capacity in ports and inland waterways, railway freight lines and highway connectivity to be developed 2024-25.

The Gati Shakti portal can have varied uses depending on who is using it. It can help visualise the infrastructure development in various places across the country in a few clicks, which can empower different stakeholders to use it to suit their needs, added the official cited earlier.

The portal may also have the provision for industry associations to access the platform, said a second official.

For the common man, the Gati Shakti portal—developed by the Gandhinagar-based Bhaskaracharya National Institute for Space Applications and Geoinformatics (BISAG-N) —can provide prior area-specific information about the planned infrastructure. “There can be many uses for citizens. For instance, availability of this information will prevent small landholders from selling their holdings at a cheaper price to someone who has advance information about an upcoming project,” explained the first official.

For industry, Gati Shakti will make it quicker to visualise developed and underdeveloped areas and select areas for business accordingly, say officials. At present, such information is stored in a scattered format in digital form in various departments.

Industry stakeholders hope they can become more than just users of the portal and can actually participate in building it by providing inputs, and particularly with the platform has a space where they can flag their challenges.

“The concept is good. But a good concept does not mean that the problem of infrastructure not coming up has been solved. How we implement the Gati Shakti visualisation tool and the mechanism to identify and address challenges in speeding up the process of building infrastructure is key,” said Manish Puri, president, Association of Container Train Operators.

As many as 438 infrastructure projects, each worth Rs 150 crore or more, have reportedly been hit by cost overruns totalling more than Rs 4.3 lakh crore, according to the ministry of statistics and programme implementation’s report for September 2021.

Puri pointed out that often infrastructure projects can also become infeasible because of reasons other than lack of coordination, tackling which problem seems to be the goal of Gati-Shakti. Among others, he cited inbuilt high risks in policies that are loaded against the private sector. “Take, for instance, a recent Central Board of Indirect Taxes and Customs circular that restricts setting up of container terminals in close proximity of each other,” he said. It has proved a dampener and prevents competition in high-demand areas, and increases rather than lowers logistics cost, he added.

To make the portal a success, all existing basic infrastructure databases and new policy moves of all departments and states have to be captured on a real-time basis, said a second government official. “Planners across ministries can prioritise proposed and ongoing infra projects, arrive at the best location or route alignment to build infrastructure with least disturbances by factoring in presence of canal, water bodies, forests, land availability. They can also track why an ongoing project is not complete—what is slowing down a project, among other critical questions. Acquisition of land by different ministries can be coordinated. For instance, while Jewar airport is getting built in Uttar Pradesh, the road ministry can step in and acquire land for road connectivity to the airport. Rail-based facility providers can synchronise if they want to build a rail link from the area and also acquire a strip of land early on,” explained a third government official.

Will it become the Aadhaar for infra projects?

Both government officials and industry leaders are beginning to wonder what will happen to planned projects that may not be on the portal. “In effect, will it become mandatory for all infrastructure projects to be on the Gati-Shakti portal? Will the portal become for infrastructure projects what Aadhaar is becoming for citizens today? Whose onus will it be to ensure that the project will be on the portal? Will the government take the responsibility or will private players have to register it?” asked an industry leader, requesting anonymity.

While two government officials said clarity is still emerging on contours of the technology platform, a third speculated that “maybe till 2024-25 only those projects can be taken up which are part of the National Masterplan, as approved by the cabinet”.

Work on the portal started much before Prime Minister Narendra Modi announced the scheme on August 15, 2021. “Actual work on the portal started around August 2020. The department for promotion of industry and internal trade (DPIIT) was the coordinating ministry and BISAG-N was the implementer. Various ministries told BISAG-N what info they already had and what their needs were. BISAG-N used different technologies including open source to create this platform,” said the second official.

The seeds of what the PM Gati Shakti Masterplan aims to do can be traced back to the recommendations of several government think tanks and industry bodies stressing the need to have a common transport ministry or a common infrastructure ministry to encourage speedier inter-ministerial coordination and improve utilisation of existing assets.

However, such an overarching ministry would have tilted the power equilibrium in the Union cabinet and concentrated too much power in the hands of one minister, and hence was not politically possible, two different sources in the know said.

The current masterplan will be formulated and operationalised by an empowered group of secretaries (EGOS) from 16 ministries headed by the cabinet secretary. The EGOS will be supported by the network planning group or NPG made up of network planning heads of these ministries. And the NPG will further be supported by the technical support unit, which will comprise various domain and subject matter experts.

Inter-ministerial coordination has been tried with different mechanisms including online ones earlier. Private as well as public project owners could raise concerns through the project monitoring group (PMG), a web-based platform set up in 2013 as a special cell in the cabinet secretariat. In 2015, the administrative control of this was taken by the Prime Minister’s Office. Subsequently in 2019, the PMG tool was transferred to Invest India, housed in the commerce ministry’s DPIIT.

There is also a committee of infrastructure headed by road transport and highways minister Nitin Gadkari, which works on similar lines to accelerate infrastructure projects stuck at various levels. 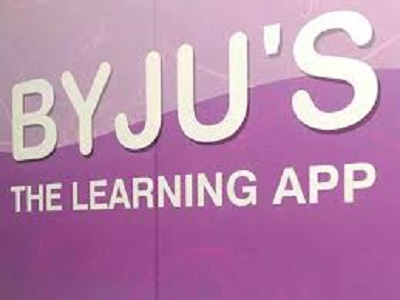 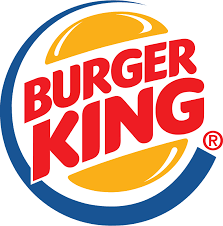 Burger King IPO opens today: Should you build your appetite? 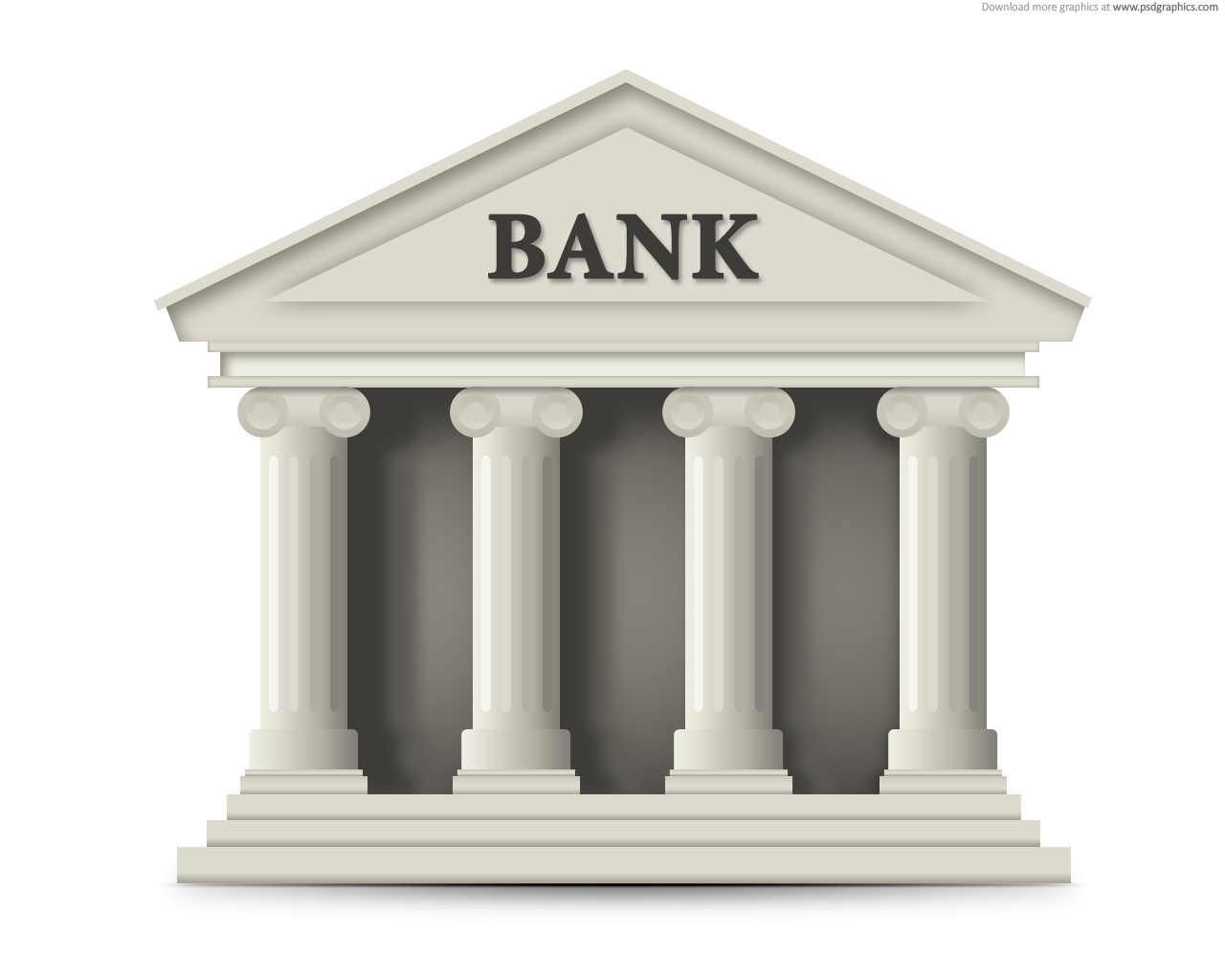