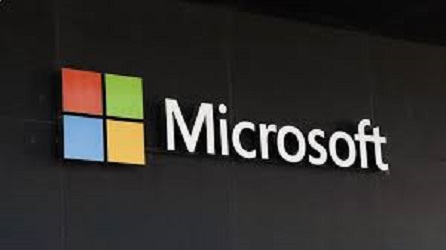 Microsoft Corp said on Thursday it has resolved an issue with its Microsoft 365 services and features, including workplace messaging app Teams and Azure, after many users were unable to access them.

Microsoft said in its status page that the Domain Name System (DNS) issue was resolved and that all Microsoft 365 services had returned to a healthy state.

DNS is effectively an address book of the internet which enables computers to match website addresses with the correct server.

Downdetector only tracks outages by collating status reports from a series of sources, including user-submitted errors on its platform. 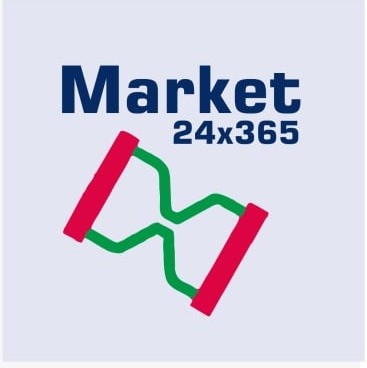 HOW TO START A FOREX TRADING BUSINESS? 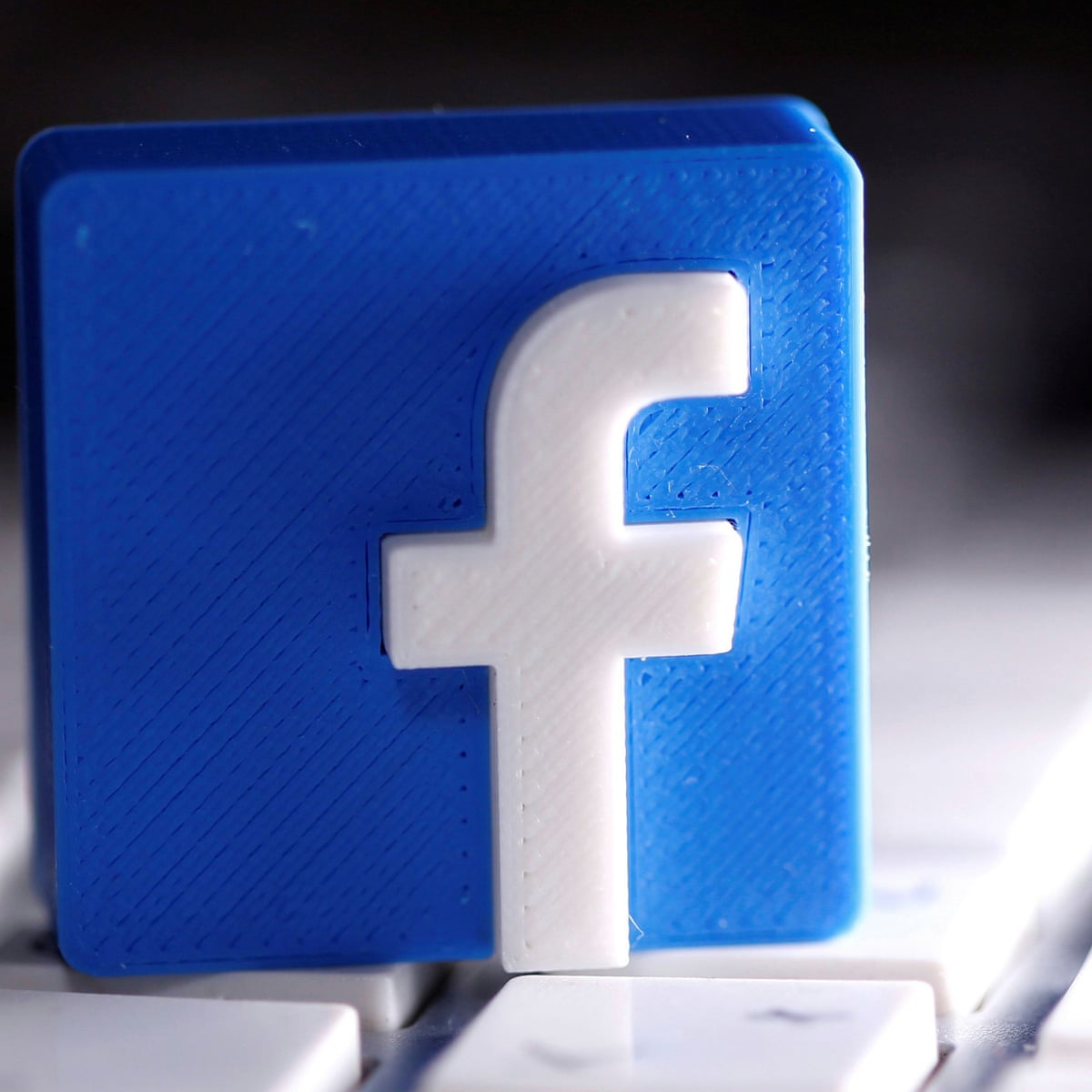