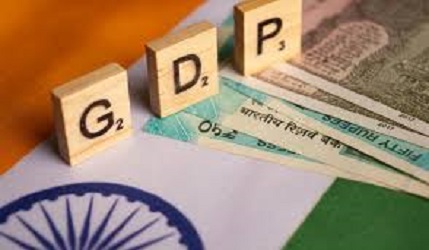 India’s headline rate of inflation eased in August as food prices cooled, boosting the case for the central bank to keep interest rates lower for longer to support economic growth.

Consumer prices rose 5.3% last month from a year earlier, the Statistics Ministry said in a statement on Monday. That was the slowest rate since April’s 4.2%, while the median of 40 estimates in a Bloomberg survey was for a 5.6% gain.

The pullback in the inflation print — the last before the central bank’s October policy meeting — will allow policy makers more room to retain their accommodative stance to support a durable economic recovery. One of the six-members of the Monetary Policy Committee had disagreed with continuing the easing bias at the last meeting.

The Reserve Bank of India sees inflation ending up at 5.7% in the year to March from 5.1% previously. Governor Shaktikanta Das has said policy makers were focused on helping see the economy through the pandemic and that’s the reason why the RBI has allowed the headline inflation rate to move between 2%-6% instead of having it at the 4% mid-point of its target range. 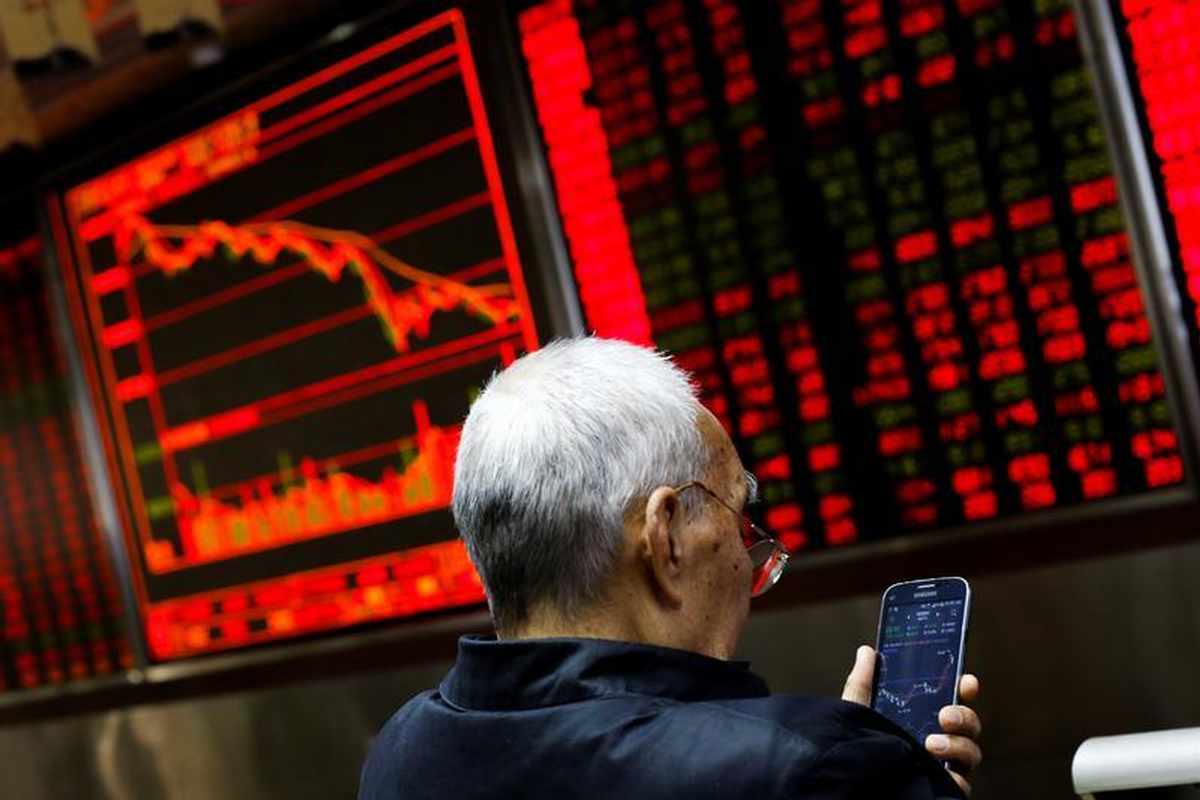 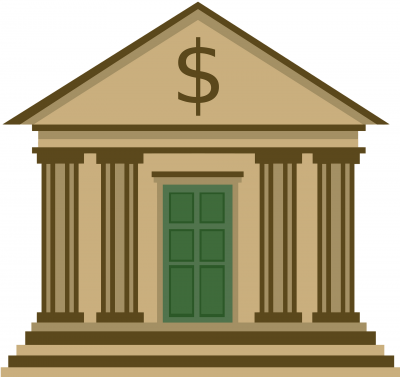 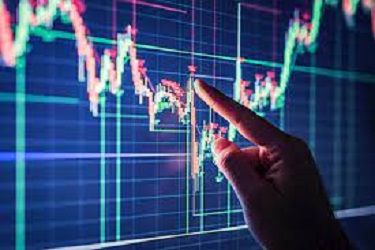