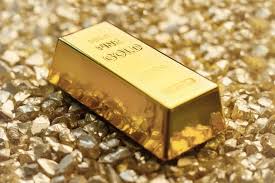 Scrap gold supplies in India are likely to hit an all-time high in 2020 as consumers sell jewellery to reap record high prices and cope with the financial crunch from the coronavirus lockdown, the World Gold Council said on Thursday.

Rising scrap supplies amid a fall in demand could dent the world’s second-biggest bullion consumer’s imports and cap a rally in global prices, which hit a more than seven-year high earlier this month.

“Definitely it (scrap supplies) will be much higher than last year,” he told Reuters.

Millions of Indians have lost their jobs or taken a pay cut after India extended a nationwide lockdown on its 1.3 billion people until at least 3 May.

India’s gold consumption in the March quarter fell 36% to 101.9 tonnes, the lowest since the first quarter of 2009, on a sharp drop in jewellery and investment demand, the WGC said in a report on Thursday.

Consumption typically jumps in the June quarter due to weddings and key festivals such as Akshaya Tritiya, when buying gold is considered auspicious.

However, June quarter demand this year could fall below the March quarter as jewellery stores were closed during the crucial buying season, Somasundaram said.

Weak first half demand would bring full-year consumption in 2020 below last year’s 690.4 tonnes, he said, without giving an estimate.

An Indian trade body earlier this month said India’s gold consumption could fall to 350 tonnes to 400 tonnes, the lowest since 1991. 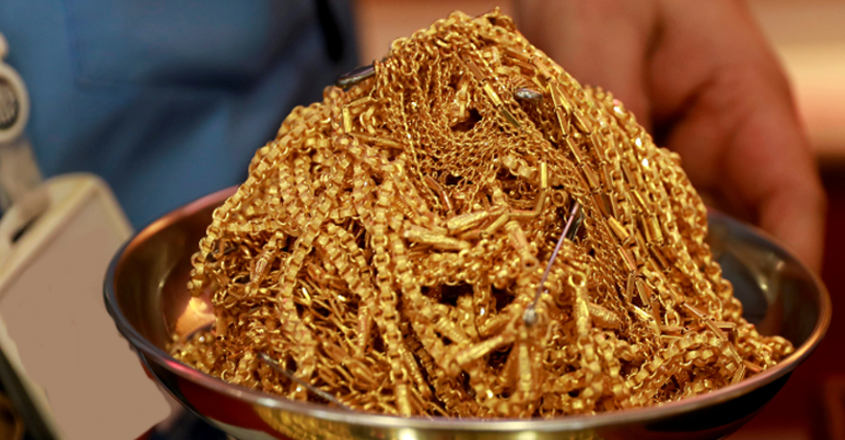 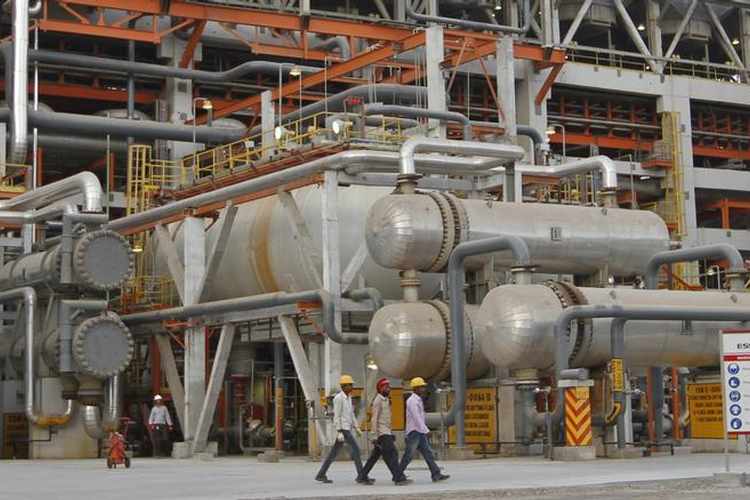