In Mumbai’s slums, over half of population probably infected with coronavirus, survey says 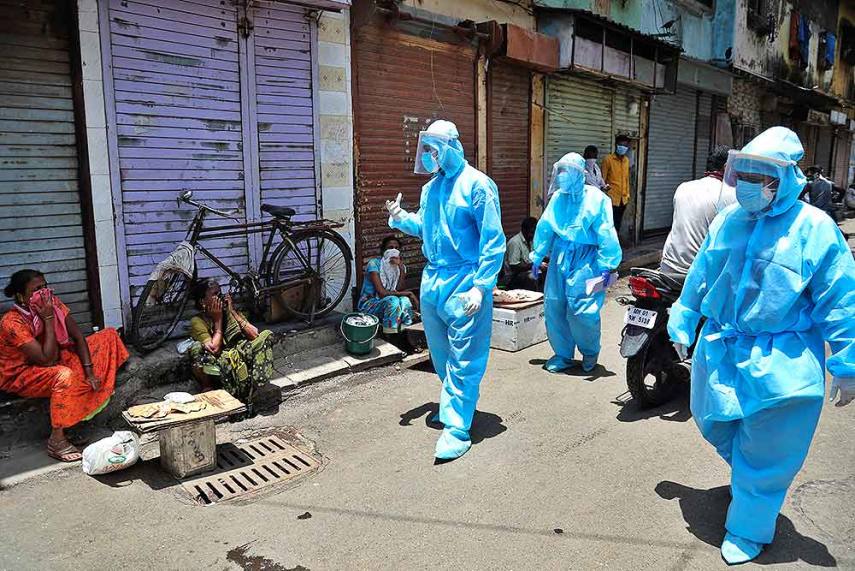 More than half the people living in Mumbai’s sprawling slums are probably infected with the novel coronavirus, which suggests the metropolis could be heading toward herd immunity, a government official and a health expert said on Wednesday, citing a recent survey.

India has the world’s third-highest caseload of the virus, behind the United States and Brazil, and health officials have been hoping to flatten the curve or reduce the incidence of infections in the big cities that are driving the growth.

About 57% of slum-dwellers have tested positive for antibodies for the coronavirus, from a random sample size of 7,000 people, according to the survey jointly conducted by Mumbai’s municipality, government think tank Niti Aayog and the Tata Institute of Fundamental Research.

Around 65% of Mumbai’s 12 million people live in the cramped, airless slums, making for easy transmission of the disease. The survey found that only 16% of those living outside the slums had been exposed to the virus, the low proportion likely the result of social distancing and lockdowns.

Suresh Kakani, an official at Mumbai’s civic body, said the results of the serological survey showed that the city may be inching towards herd immunity.

“57% is a very good number. We are inching towards herd immunity, but we can’t let it go. We can’t predict the behaviour of this virus” Kakani said.

Maharashtra, where Mumbai is located, is the worst-affected Indian state, accounting for almost 400,000 out of India’s total of 1.5 million cases. 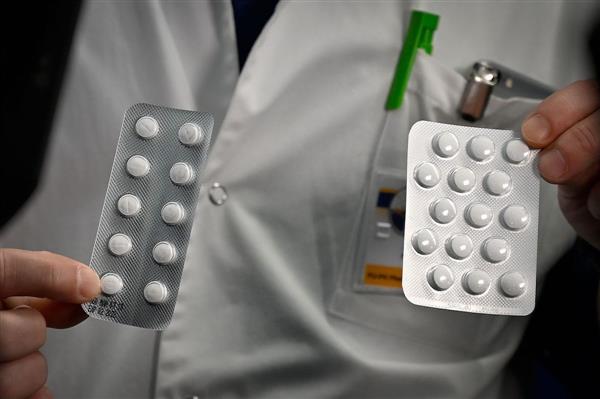 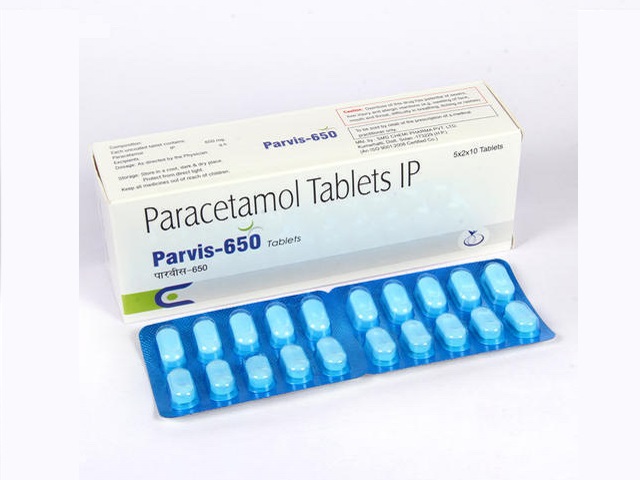 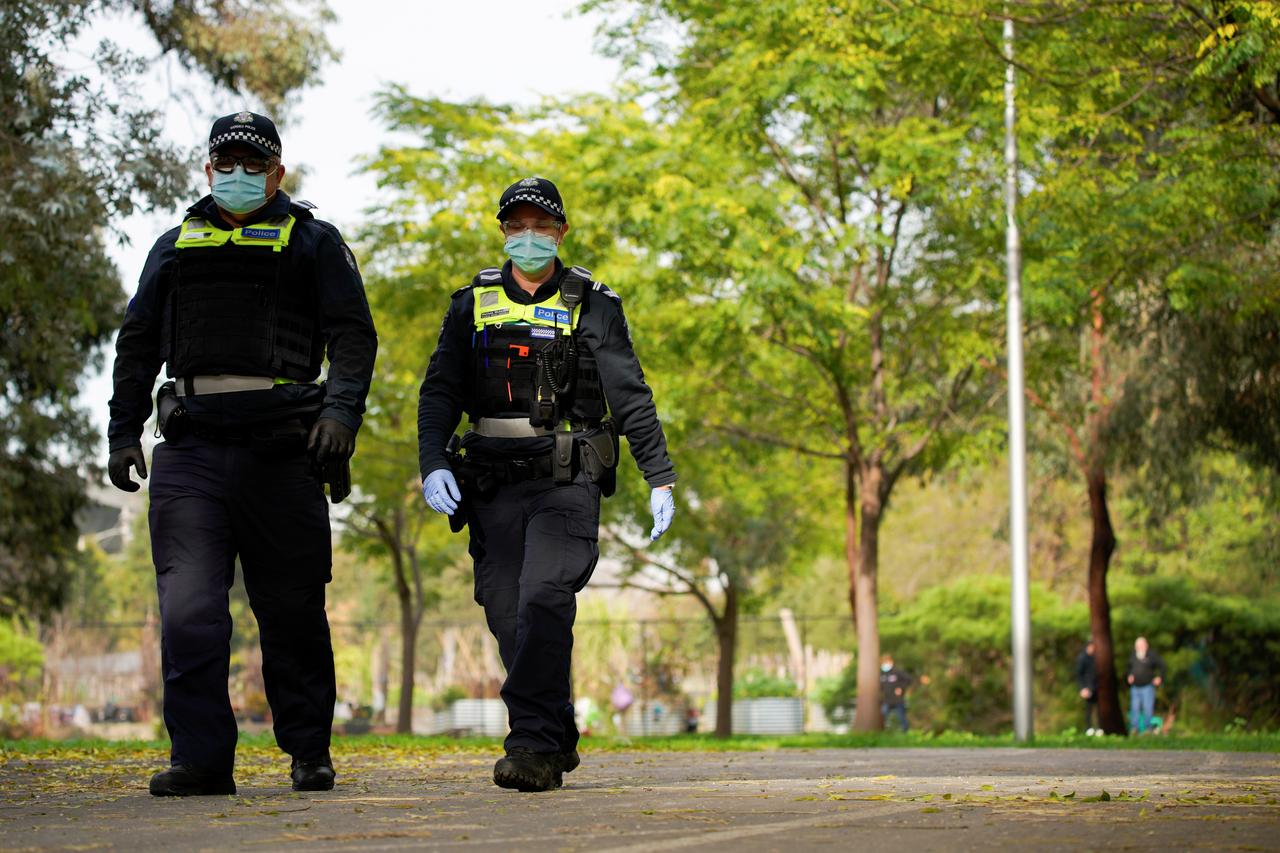