Covid-19 vaccination: 81% of targeted beneficiaries get the jab in Odisha 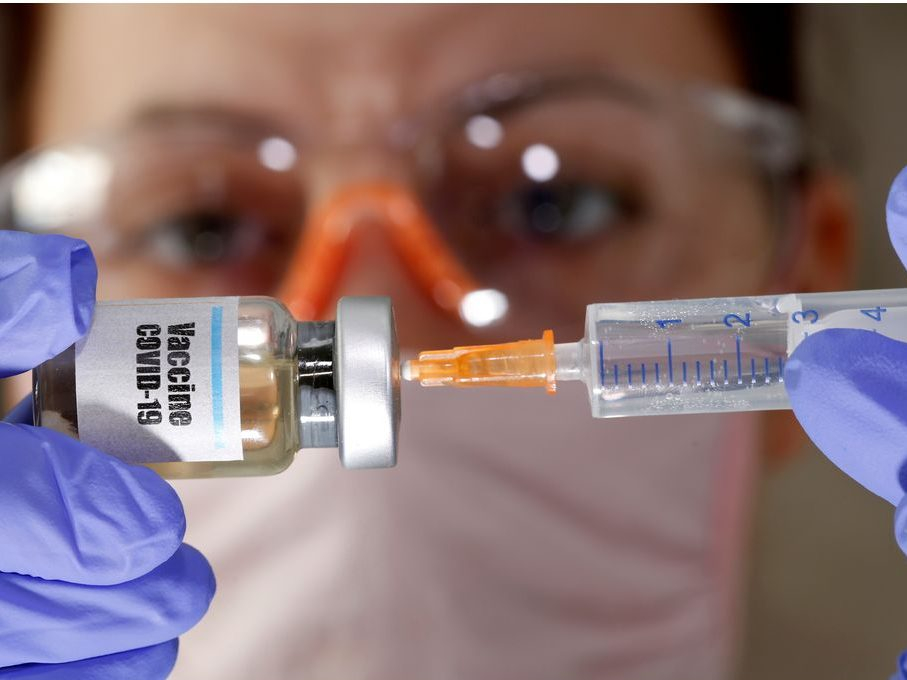 Around 81 per cent of the targeted beneficiaries on Saturday turned out at designated centres across Odisha to receive the COVID-19 vaccine as the state government rolled out the inoculation drive, an official said.

The exercise began at about 11 am, immediately after Prime Minister Narendra Modi launched the programme in New Delhi.

“About 81 per cent of the beneficiaries have received the vaccine in 161 session sites across the state by 6 pm,” a senior health department official said.

Of the total 16,314 people targeted to receive the jabs, 13,292 frontline workers took the vaccine on the first day, the official said adding that the turnout may increase as some people were in the queue even after 6 pm.

A 51-year-old sanitation frontline worker at Capital Hospital in Bhubaneswar became the first person in the state to get the shot.

Official sources said that the state government has three cases, one each from Cuttack, Dhenkanal and Gajapati, which reported some reaction in frontline workers after being administered with the vaccine. All of them who complained of head reeling were put under observation and later released following preliminary treatment.

During an interaction with Chief Minister Naveen Patnaik through video conference, the first recipient, Biranchi Naiak, said, “I got the shot about one hour ago and do not feel any substantial side effect. I am absolutely fine.”

He congratulated the health workers and appealed for their cooperation in the vaccination drive.

“The state is proud of the dedication and sacrifices of frontline workers over the last 10 months in the line of duty,” the chief minister said adding that the government has made arrangements for vaccination in 161 sites across all 30 districts.

The inoculation drive will be halted on Sunday in order to observe the impact of the vaccination process, the official said. 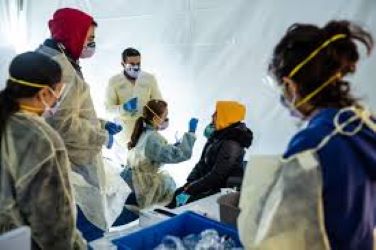 New coronavirus variant found in UK is not out of control yet: WHO 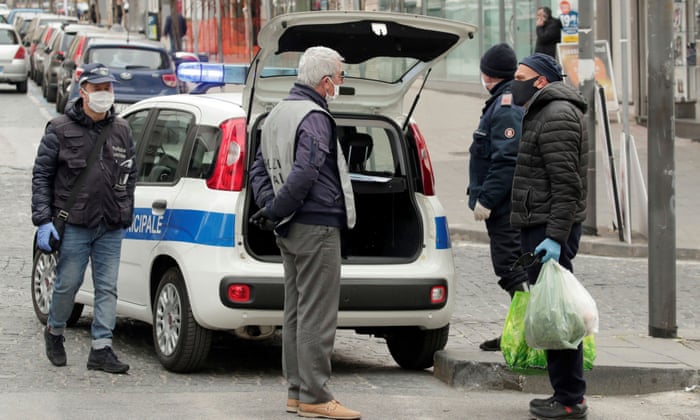